Welcome to Purna Enterprises for a unique collection of WW1 (ww1,wwi) Imperial German army uniforms and accessiories. World war one, the Imperial German Army was a unique organization. The German army that fought the French, Austrians and Danes in the later part of the 19th Century was a coalition based army made up from several independent nations. To be sure, there was no such thing as the Imperial German Army, as the five largest states provided their own land forces. We also supply Great War (world war one, ww1, wwI) Imperial German uniforms, costumes, gear and props for theatre\film, movies, plays, documentary films, ballets, stage productions. Designing of uniforms, costumes, props and gear for theatre, film, movies, plays, documentary films, ballets, stage productions and museum living history reenaction. We make all our own uniforms, all are custom tailored. Please mail us if you can not find the items of your need or any special uniform in my website: 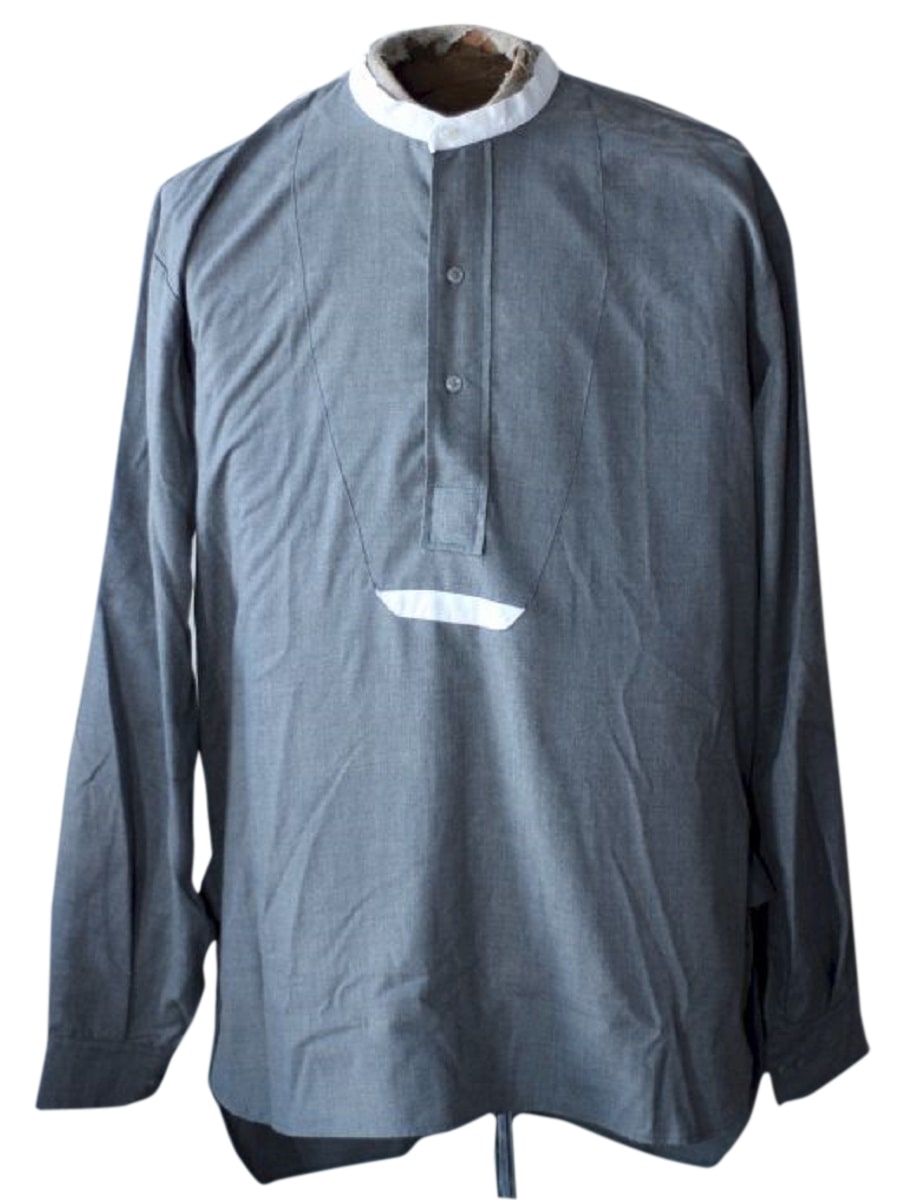 TO GET LATEST PRODUCT UPDATE